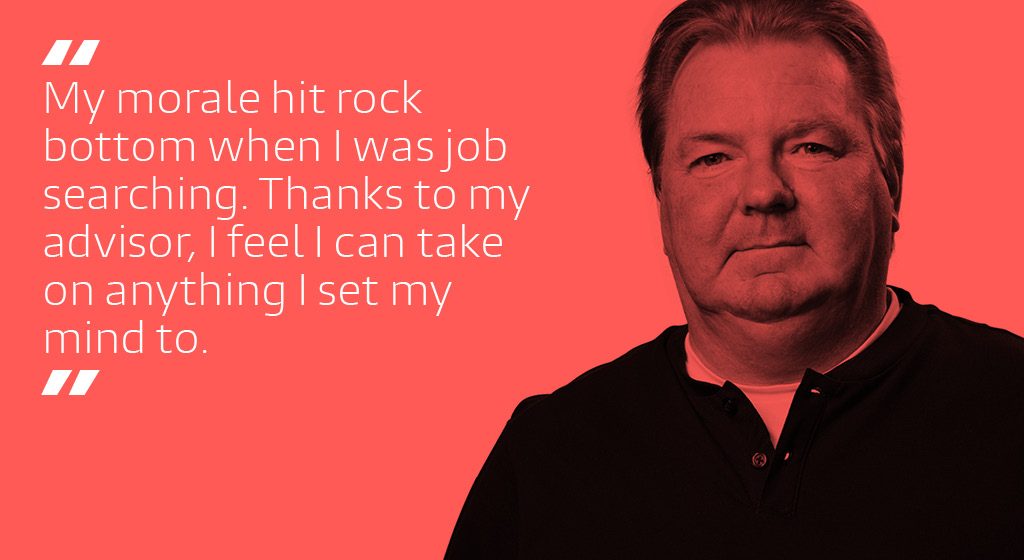 Michael served in the RAF for 22 years as an ICT Technician and retired in May 2013. When leaving the RAF, Michael found it very difficult to attend the courses during his resettlement period due to severe depression.  He reflects that this was a very difficult period in his life.

After a period of self-study, he decided to look into job roles within security and sought help from the RFEA. Michael found the support from his advisor very helpful and successfully managed to secure a position as a Cryptographic Custodian with Vodaphone. However, due to the nature of his illness, he has not been able to keep working in this role.

RFEA has recently supported Michael to look into Project Management and Auditing and this is helping him to focus on a new career path. Michael says that his RFEA advisor has always been there and has a big influential role within his life.