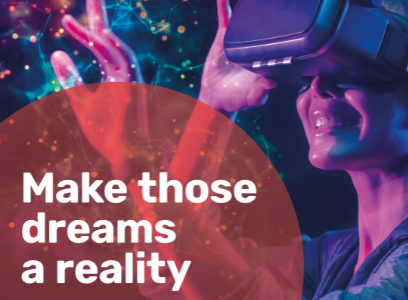 RFEA – The Forces Employment Charity is offering a brand-new series of employment webinars throughout August.

Led by RFEA’s EM3 Armed Forces Veterans and Families team, the aim of the initiative is to help demystify employment and education for people, especially the Military community, in the Hampshire and Surrey areas.

Each session will explain various routes into employment in industries such as the media, medical technology, construction and software sectors and will be led by different speakers, including those from Field Crafting, _nology, KpH Deconstruction Services Ltd and Morgan Innovation and Technology.

RFEA’s EM3 programme supports veterans, military partners and spouses, and children as part of wider plans to lead economic recovery in the M3 region by growing a skilled population in digital enterprises (including medical technology and gaming), sustainable construction and low carbon, and space and satellite industries.

Joanne McLeod, EM3 Armed Forces Veterans and Families Programme Manager at RFEA – The Forces Employment Charity says, “There is a huge military community across Hampshire and Surrey, with some very talented and highly skilled people who may simply not know what options are available to them, or perhaps where to start. We’d encourage anyone who is curious about a new career to get involved in the webinar series.”