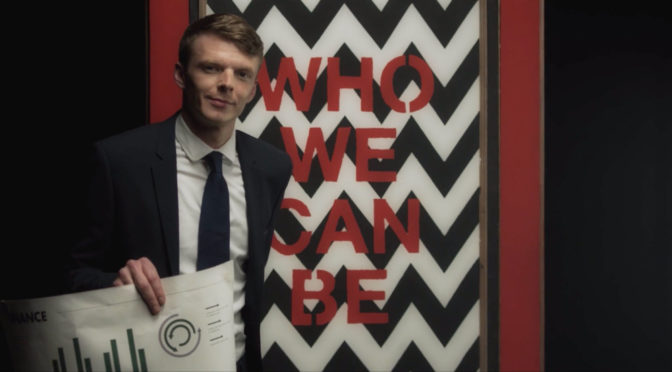 To mark Armed Forces Day in the UK, the Call of Duty Endowment has kicked off a new campaign that “aims to challenge the misconception around the transferable skills of ex-forces personnel.”

The charity initiative, which aims to help support real military veterans, has set itself a new goal to help 100,000 ex-armed forces personnel find new jobs for civilian life by 2024.

The Endowment scheme was originally set up in 2009 with the aim of finding new jobs for 25,000 ex-servicemen and women by 2018. Ten years on, that original goal has been surpassed – more than 57,000 veterans have been helped – and the aim is now to secure positions for 100,000 people.

A new video, called Changing Perspectives, has been released to help drive support for the new goal. The film features RFEA clients Sean and Bangalie, who never expected to be spending time on set when they registered with us! An interview with Sean also appears on the Activision blog.

You can support the Call of Duty Endowment via the purchase of in-game Call of Duty items, such as the Salute Pack for Black Ops 4, buying merchandise or becoming a monthly donor.