Call of Duty Endowment awards RFEA their Seal of Distinction 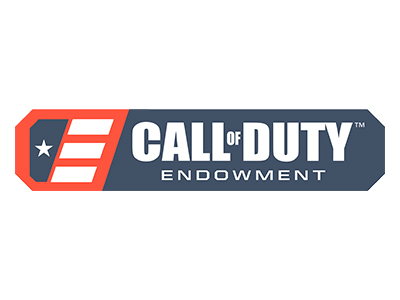 RFEA is proud to announce that we have been selected as one of the first UK recipients of the Call of Duty™ Endowment Seal of Distinction.

The Call of Duty Endowment is a non-profit foundation co-founded by Bobby Kotick, CEO of Activision Blizzard. The Endowment helps veterans find high-quality careers by supporting groups that prepare them for the job market and by raising awareness of the value veterans bring to the workplace. The Seal of Distinction program launched in August 2013 and to-date has awarded more than £17 million in grants to previous Seal of Distinction recipients, and Activision Blizzard has donated over £20 million to the effort since inception in 2009.

“Meaningful employment is the single most important way to ensure that service members successfully transition back to civilian life,” said Dan Goldenberg, Executive Director of the Call of Duty Endowment. “The Seal of Distinction recognises RFEA – The Forces Employment Charity and Walking With The Wounded as go-to organisations for veterans seeking high-quality jobs, and models for veteran-serving organisations to emulate.”

Stephen Gledhill, CEO of RFEA – The Forces Employment Charity, said: “We’re delighted to be one of the first recipients of The Call of Duty Endowment in the UK. RFEA supported 20,000 ex-forces personnel last year, providing tailored employment advice and helping them find work suited to the skills and experience of a military career. With the help of the Endowment we’ll be able to reach even more people who need our skills in finding meaningful employment for those who have served in Her Majesty’s Armed Forces.”