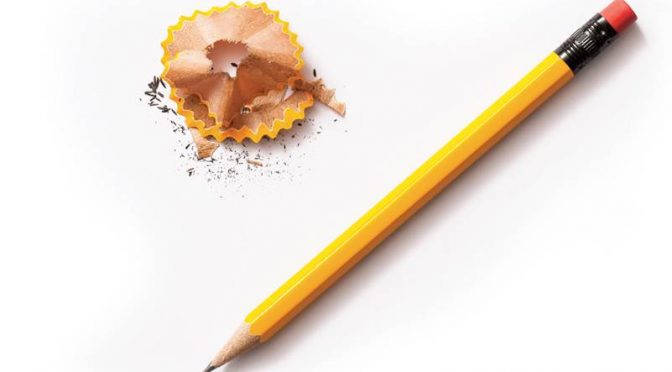 RFEA – The Forces Employment Charity is one of the UK’s oldest military charities, having been operating for over 130 years. The charity’s mission is to provide life-long, lifechanging support, jobs and training opportunities to Service leavers, veterans and their families, irrespective of circumstances, rank, length of service, or reason for leaving. In the previous year, 16,000 Service and ex-Service personnel accessed RFEA services, 15,000 of which were successfully supported into employment.

RFEA also provides an excellent example of cross-sector collaboration, working alongside charities, public sector organisations and commercial companies to deliver the most effective employment service for its beneficiaries. In addition to RFEA’s own comprehensive Ex-Forces programme, it provides specialist employment support services to beneficiaries of ABF The Soldiers’ Charity, Walking With the Wounded, Help for Heroes, The Royal British Legion, the Royal Navy and Royal Marines Charity, Poppyscotland and the RAF Benevolent Fund. Working in partnership with Walking With the Wounded it has also developed Project Nova, an early intervention programme designed to help veterans in police custody, which is now operating across 17 constabulary areas in England.

Notably, RFEA is the principle charity provider to the CTP, and deliver resettlement services on behalf of the MOD. RFEA’s Employer Relationship Team works with employers to create thousands of job opportunities each year, and its Central Support Team guides Service leavers and veterans through the transition and job-finding process. In addition, RFEA was instrumental in developing two specialist strands of the CTP: CTP Focus On: Armed Forces Charities’ Education & Employment Provision 16 Early Horizons which is dedicated to providing transitional support to ESLs (Early Service Leavers); and CTP Assist which provides specialist help to WIS (Wounded, Injured and Sick personnel). Previous to their development, ESLs and WIS Service leavers were largely overlooked by the CTP, despite being identified as being particularly vulnerable to unemployment.

RFEA’s collaboration extends beyond the charity sector. It has built relationships with a network of over 7,000 UK employers from large multinationals to local companies across all major employment sectors. The charity has also collaborated with statutory organisations and is currently delivering Through the Gate – a programme which provides careers and employment help to veterans in prison in the east of England – which is funded by the European Social Fund. Its wide portfolio of current programmes supports Service leavers, veterans and their families who face a range of transitional and employment issues, including those in recovery centres, in police custody, prison and probation, and temporary accommodation. RFEA is also a member of several consortiums of service charities including Cobseo, Veterans Scotland and the Veteran’s Gateway. RFEA has established itself as an expert in the delivery of employment services to the exService community, as evident by the vast number of referrals and collaborative projects. The charity provides a vital delivery role, particularly for Secondary providers who do not operate dedicated employment programmes. In collaborating with the MOD, RFEA effectively lends its expertise in identifying and responding to a unique need.